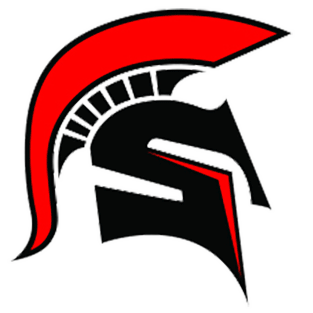 Tonight the Spartans took on the Asheboro Blue Comets in round 3 of the 2016 playoffs. The Spartans held the lead through the first half, although both teams appeared to be struggling with fatigue. Dennis Gibbs and Jajaun Whitted made some crucial shots for the Spartans. In the second half the defense came alive with several blocks by Rashad Dixon. Jomaru Brown put up solid stats and capitalized on some fast breaks. Antonio Daye, Jr. penetrated the paint and J’Tori Christmas secured the lead with his 3-point baskets. The Spartans will face the Eastern Alamance Eagles in round 4 on Tuesday night (4040 Mebane Rogers Rd, Mebane, NC).

No Events This Week

Events are added by athletic staff.
View All Events